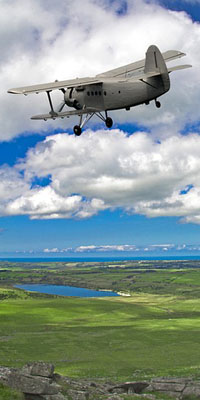 Hampton Roads Executive Airport was featured in the July/August 2022 edition of CoVaBiz Magazine: 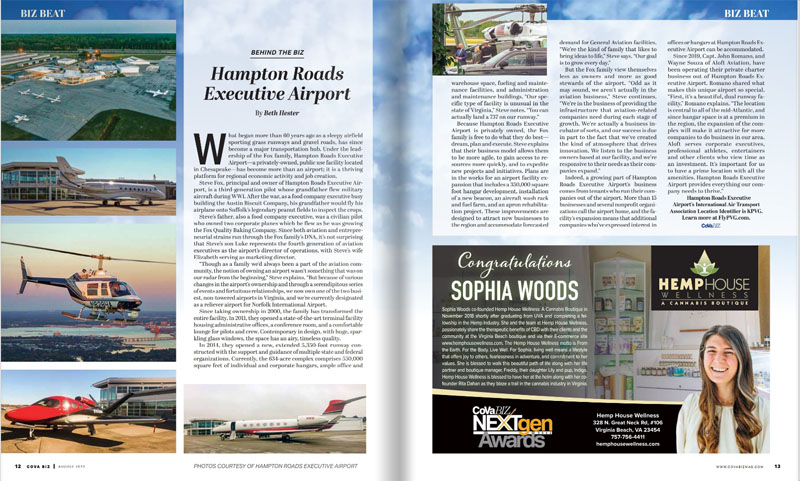 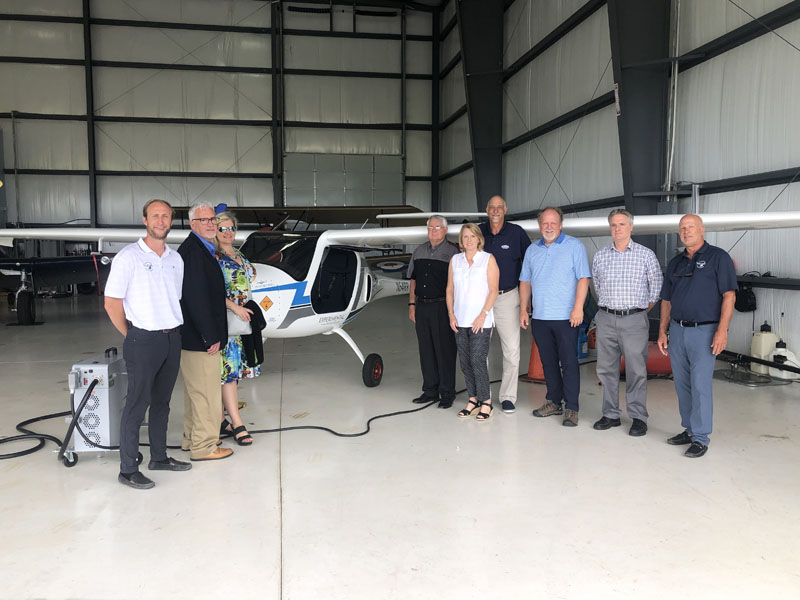 On May 3, 2021, President Joe Biden and Dr. Jill Biden arrived at Hampton Roads Executive Airport. The President spoke at Tidewater Community College in Portsmouth. The President and First Lady were in coastal Virginia to promote his plans to increase spending on education and children, part of his $1.8 trillion Families Proposal announced the prior week.

Hampton Roads Executive Airport was selected to host the President's arrival and motorcade based on its central location and ease of access to all Hampton Roads cities, as well as excellent airport security and extensive infrastructure. Hosting the Presidential aircraft fleet, including 3 MV22 Tilt Rotors and 2 VH60 VIP Black Hawk helicopters ("Marine One") was an honor for both staff and tenants.

Pilots track their lives by the number of hours in the air, as if any other kind of time isn't worth noting.