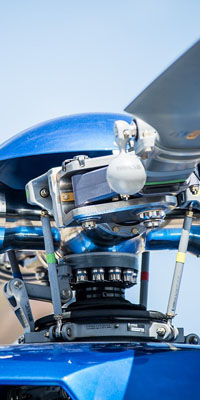 Like many American dreams of the 1940's, Portsmouth Airport (now "Hampton Roads Executive Airport," "KPVG") was conceived by the GI Bill. A group of local investors, including pilot businessman Captain Henry Pascale, took advantage of the GI Bill of Rights, which provided payment of flying lessons for GI's returning from war. 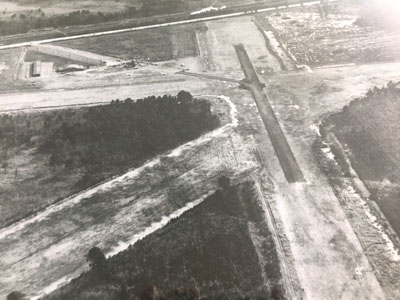 Capt. Pascale was a graduate of the University of Nebraska law school and a veteran of World War I. He was a bomber pilot (biplane). His tie to this area is traced to Langley Field, where he was stationed in the 1930's. While assigned to Langley Field, he met and married Frances Abbot, a school teacher from Newport News. Capt. Pascale would continue to figure prominently in the history of the airport for years.

Unfortunately, the airport business was not profitable for the original group of investors and the operation was shut down and a foreclosure auction was scheduled. Protecting his financial investment, Capt. Pascale attended the auction and, ultimately, was the high bidder, purchasing the airport (less than 200 acres) for $25,000. 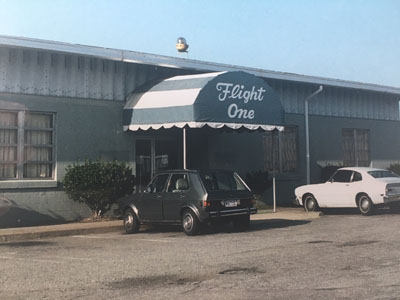 At that time, the airport had 3 grass runways and gravel roads and a few light aircraft (Piper Cubs and Aeroncas) were based on site. For decades, the airport continued to service private pilots and general aviation.

More than 60 years later, the airport would again face hardships, and would again be revived by pilot businessmen. Owned by a developer with no interest in aviation, airport improvements were postponed and when the owner faced serious medical issues, the airport was forced into bankruptcy. 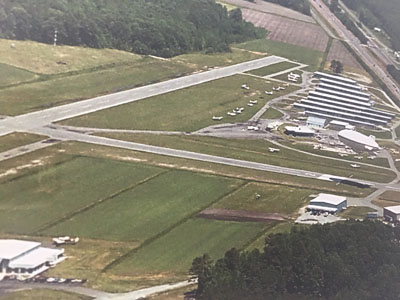 Pilot businessmen, Steve Fox, Jack Fox and Andy Gibbs, the original principals of Virginia Aviation Associates, L.L.C., purchased the 230-acre airport from Gateway L.L.C. through bankruptcy proceedings in May of 2000, thanks to financing arranged by Jack Fox. The owners then used $4.7 million supported by the FAA and DOAV to purchase an additional 404 acres in June of 2001 for construction of the new runway, and for future development of the airport.

Ownership changes over the years resulted in a buyout of Jack's share and an establishment of a trust in Andy's name. Steve Fox now owns the majority of VAA and directs its multi manager team and future.

Fox continues to be committed to airport growth and improvement. Plans include an additional 350,000 SF of hangars, 20,000 SF of offices and 500,000 SF of warehousing and air freight facilities. His goal is to turn KPVG into a model for privately owned general aviation airports.

Aeronautics was neither an industry nor a science. It was a miracle.