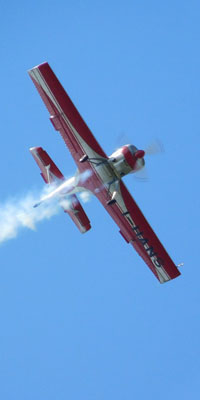 The natural function of the wing is to soar upwards and carry that which is heavy up to the place where dwells the race of gods. More than any other thing that pertains to the body it partakes of the nature of the divine.